We have been producing high quality recording equipment since 1964. The Coles name continues as a bench mark for quality and our microphones are requested and used by the best in the industry.

The legendry 4038 and 4104 microphones were designed by BBC engineers in the 1950s, the prototype for the 4038 being called BBC PGS/1. This design was developed further to become the STC 4038 using the technical expertise of Michael Gayford, a brilliant microphone engineer at Standard Telephone and Cables Ltd. The design of this microphone has remained unchanged, as has its reputation for being a world-renowned ribbon microphone. Both the 4038 and 4104 microphones were originally manufactured by Standard Telephone and Cables Ltd (STC) for the BBC and other independent broadcasting companies, before patents and production were transferred to Coles Electroacoustics Ltd in 1972. The microphones are still sold in volume today and are in demand globally. Techniques used in the production of the components have evolved over the years, but every microphone is still hand-built and remains faithful to the original design and specification.

The 4038 microphone is described as recording sounds "bigger than life" – such as drums or amplified guitars. It was favoured for recording drums during the Beatles recording sessions at the famous Abbey Road Studios in London. In a 1994 interview, American recording artist and music producer Steve Albini said that "if [he] owned one mic, it would be the Coles 4038, as "really nothing beats them as an overhead on a drum kit".

The 4104 lip-microphone (also known as the "commentator's lip" microphone) is also of BBC 1950s design, specifically for use for live commentary. The unique noise cancelling properties of this microphone has seen its popularity remain constant since its launch. John Motson, Peter Alliss & Clive Tyldesley, to name but a few commentary legends, have used it as their ‘go-to’ choice of microphone.

More recently our microphone range has been expanded to include an entry level model, the 4030L as well as alternatives to the 4038, the 4040 studio and 4050 stereo ribbon microphone models. 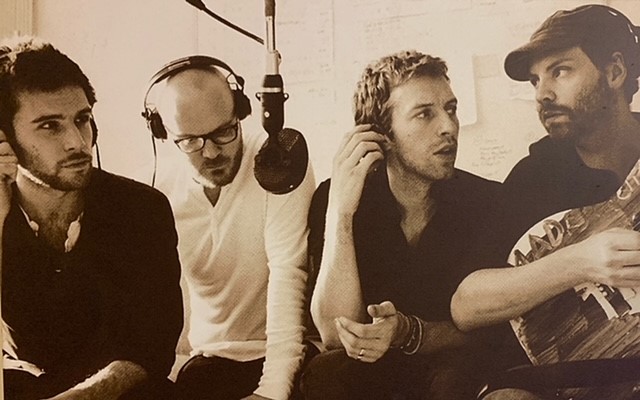